In 1926, Rudy Adams (1900-2005) opened Adams Machine Shop in Chicago. As a tool and die maker he worked on many different types of products.  In 1938, Rudy began making tools for friends who worked at Kimball Piano. The tools were high quality and soon he was producing tools sold by Lyon & Healy, Tonk Bros., Continental Music, Schaff Piano Supply Co., Hale and American Supply Co. At the age of eight, Casey Adams began watching his Dad Rudy in the shop. After serving in the military, he came back to Chicago to work full time with his Dad. They continued to work on different products, but piano tools were becoming their main focus. The business continued to grow and soon outgrew the Chicago location. In 1973, Casey moved Adams Machine Shop to Naperville, IL. Rudy semi-retired and Casey continued to work with ideas from piano technicians to produce great tools. He started with a list of 75 tools from his Dad and has since more than doubled that list. He has designed new tools and improved the design of many tools. Jim Roesler, Casey’s son-in-law, joined AMS in 2006. Jim worked to bring the tools directly to the consumers and piano technicians via the World Wide Web. 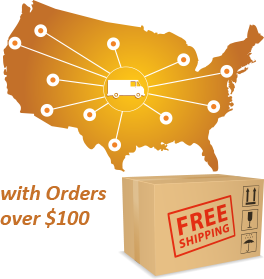 Cannot be combined with other discounts